Our climate is changing

Climate change is the biggest global challenge we face. Impacts from a changing climate will be felt across all aspects of our daily lives.

There is overwhelming consensus from global and national organisations such as the Intergovernmental Panel on Climate Change (IPCC), the Climate Change Committee and the Met Office’s UK Climate Projections that we need to cut our greenhouse gas emissions urgently and we need to adapt to the climate change that is already ‘locked in’.

Temperatures need to stay within 1.5˚C by the end of the century if we are to avoid some of the worst impacts of a warming world with hotter dryer summers, warmer wetter winters and more intense and frequent rainfall. Current polices mean we are likely to face between a 2 and 4˚C rise.

The natural world is already facing an ecological emergency with threats from pollution, land use change and other human pressures. Climate change will exacerbate and increase the frequency of threats and risks to already vulnerable landscapes and ecosystems.

Craig Bennett, the Chief Executive of The Wildlife Trusts, recently noted that the ‘Climate and ecological emergencies are inextricably linked’, and this puts Wildlife Trusts at the forefront of action to tackle climate change.

The Sussex Wildlife Trust has declared a Climate Emergency, which means we will do all we can to cut our carbon emissions to Net Zero by 2030 and to ensure that the landscapes we are responsible for are as climate resilient as they can be.

We have measured our carbon baseline and are producing a Carbon Reduction Strategy and Action Plan that sets out clearly how we intend to get to Net Zero Carbon by 2030.

However, despite the scale of the challenge to achieve Net Zero Carbon, this alone will not be enough. We need to move beyond Net Zero and sequester (lock away) more CO2 than we are emitting if we are to avoid the tipping points that could lead to ‘runaway’ climate change. This is due to all the CO2 that has already been emitted, our so-called 'legacy emissions', which have locked in additional warming and sea level rise.

What are we doing? 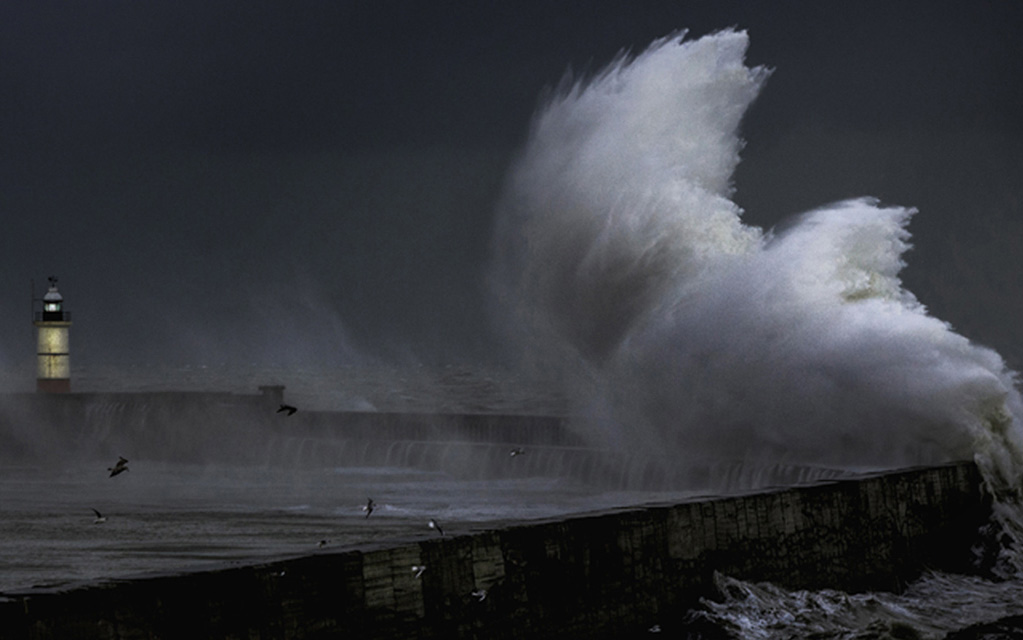 
We can't say we weren't warned

After years of uncertainty, the Government has announced their ground breaking decision to allow England’s first wild breeding population of beavers to stay in their Devon home.