Sussex Wildlife Trust is governed by a board of trustees with operational management for the Trust delegated to a Senior Management Team.

He joined the Sussex Wildlife Trust in 1991 as Head of Conservation before taking on the role of Chief Executive Officer in 2006.  During his time, Dr Whitbread played a huge role as a conservation advocate, battling against road building, urban development, the potential expansion of Gatwick Airport and other countryside loss.

Dr Whitbread was at the forefront in promoting the need for the establishment of the South Downs National Park.  He also played a leading role in establishing the Sussex Biodiversity Record Centre, which holds almost seven million species records – information used to inform planning decisions.

Nick is a chartered accountant who spent much of his professional career in an international accounting firm where he gained significant experience in strategy formulation, business management and people development.

Since retiring Nick has worked with a number of charities and social enterprises as a coach and as a Chair or Trustee.

Nick has in lived in West Sussex for the past 11 years, initially in Midhurst and more recently in Chichester. He is an enthusiastic walker and appreciates the importance of the natural environment to our health and wellbeing. Nick is married with 3 children, a granddaughter and a dog. 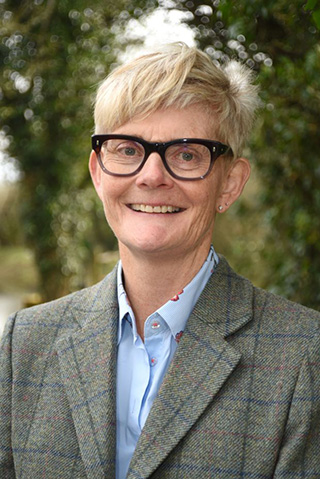 Linda is a Chartered Accountant with over 30 years’ experience in sectors as diverse as Professional Services, Telecommunications, Property and Financial Services in both New Zealand and the UK.

Since 2009 Linda has been acting as a part-time Finance Director for SME organisations and as a Trustee and Treasurer to selected charities.

Linda's upbringing on a New Zealand hill country sheep and beef farm instilled a love for nature and the outdoors from a very early age. When not working Linda will be found walking her two miniature schnauzers in either London or West Sussex, or holidaying with her partner (preferably in the sunshine!). She has been a member of Sussex Wildlife Trust since 2015.

Simon became a trustee of Sussex Wildlife Trust in 2015. He moved to Sussex in 1981 to work for the Royal Botanic Gardens, Kew at Wakehurst Place.

Here, he helped develop a national and international plant conservation programme using long-term seed storage. This work culminated in the establishment of the Millennium Seed Bank.

Though with a wide-ranging interest in natural history, his life-long passion has been birdwatching. This has given him a deep appreciation of the Sussex countryside and the challenges it faces. He has been a member of Sussex Wildlife Trust since 2013. 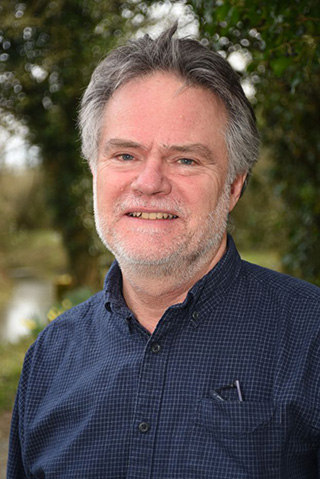 Alan is Reader in Ecology at the University of Sussex, where he has been teaching and doing ecological research since 1993.

He started bird watching aged eight and wonders why it took him until his late teens to discover his other interests in plants and insects. Locally, he researches ways to restore species-rich grassland habitats, especially for insects.

Alan is also involved in the conservation of glow worms, especially the extent that they may be affected by artificial lighting at night.

Sean grew up in Brighton and has spent his career looking after the environment following the completion of a PhD at the University of Exeter studying the ecology of the European eel.

He has worked at Southern Water and the Environment Agency in Sussex. Currently Sean is Deputy Chief at the Sussex Inshore Fisheries and Conservation Authority. 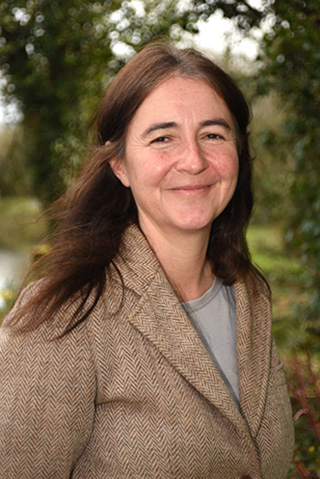 Having trained as a lawyer and worked for 10 years in commercial practice, it was after a year trip around Latin America that the seed was sown for a different sort of life. Emma gave up commercial practice and went to volunteer at the Environmental Law Foundation where she was then given her first job in environmental law.

Having spent the first part of his career as a commercial and charity lawyer, Jon moved into the area of public health working with a number of international NGOs, including a stint in Uganda.

Since returning to the UK, Jon has worked as a partner in a consultancy evaluating aid projects, focussed mainly on health and education.

Jon is married and lives with his wife and young child in Shipley. He became interested in Sussex Wildlife Trust after taking his son to a number of wildlife activities which led to an interest in the wider work of the Trust within the county.

From his early childhood Martin has always held a fervent interest in the natural world which influenced the choice of his first degree in Environmental Science. His love of nature has been his life-long hobby. Having lived in Sussex since 1993, he has a deep appreciation for its special beauty and is passionate to be actively involved in the preservation and restoration of its natural history. He has been a member of the Sussex Wildlife Trust since 2015. 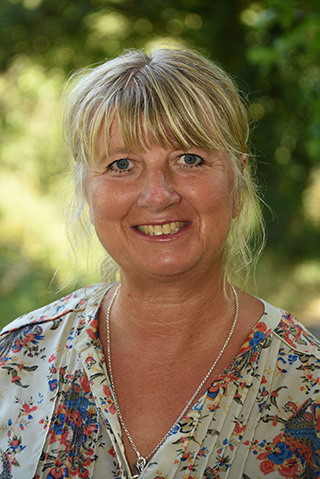 Helen is a retail professional, having spent the majority of her career working for contemporary brands in the UK and internationally. During this time she has gained significant experience in retail growth strategies and developing customer propositions within a number of high street businesses.

She is actively involved in local conservation work.

After a period of time in London, Helen returned to live in Fishbourne, West Sussex where she is actively involved in local conservation work within an area of Chichester Harbour close to where she lives. As a keen walker, she loves to explore locally as well as travel the world to learn about the indigenous wildlife.