Mistletoe has never been recorded on a Sussex Wildlife Trust reserve. But today we recorded it FROM one. Not that we'll be counting it on the site list but this shows how tantalisingly close we got to it today at the Warren, part of our Burton Pond reserve. The road delineates the edge of the reserve and across the next field you can see a clump of Mistletoe. However, 'from' just isn't good enough even for a bird (let alone something that can't fly. Or move even). We never recorded the short-toed eagle using Old Lodge for example, although it was seen distantly from the reserve. Now this might have made a nice tweet and the story might have ended there so why am I blogging about this I hear you ask?

Well, this is the winter of 2017/18 and you can't even take a photo of a clump of mistletoe without it being photo-bombed by a couple of these chunky monkeys due to their unprecedented invasion! 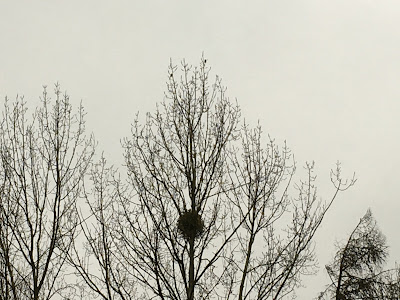 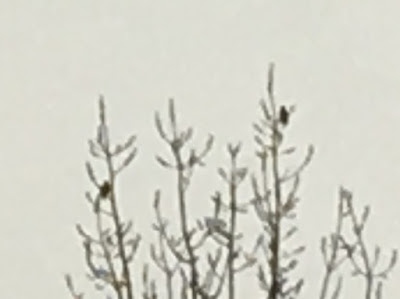 Yes, you've guessed it. A couple of hawfinches! This is getting ridiculous. Not only did we see these two and hear them flying over the Warren we also saw five more round at New Piece. This seems to be a new record for our part of the site. This is my eighth encounter this winter which outnumbers ALL my other encounters ever! The last two times I've been out in the field they have outnumbered chaffinches. I don't think I'll ever get bored of them and I've never been more tuned in to their insignificant calls. All encounters (except this one) this year wouldn't have happened without knowing this call, so to maximise your chances of seeing one or more of these awesome finches, keep your ears open. I love how upright they are in silhouette. I guess it's hard to perch diagonally if you're head weighs as much as a hawfinch's does without falling over.

I'll leave you with this. The scientific name (Coccothraustes coccothraustes) always makes me think of these. Hawfinches: they're grrrreat! 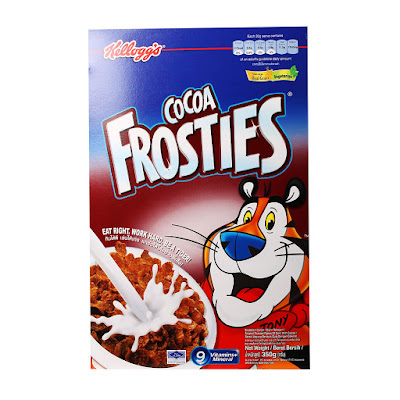 P.S. Mistletoe has still not been recorded ON a Trust nature reserve.

Did you know that you can garden in a climate friendly way to reduce your flood risk? Read our guide for top tips on gardening for the environment 👇 👇 https://t.co/379J2FLUO9

Become a Member of the Sussex Wildlife Trust