Fungi town with the Lemon Disco

As autumn sets in, it can seem like a quiet time for wildlife, but as the trees begin preparing for their winter sleep, the woodland floor is bursting into life of a different kind.

This season reveals a wonderful array of fantastic fungi, marvellous mushrooms and tremendous toadstools. Call them what you will, they can be found almost anywhere and are sprouting up in parks, gardens and lawns as well as woodlands and old pastures. They are neither plant nor animal but belong to kingdom all of their own, and there are more than 15,000 species of fungi in Britain. The sheer variety in shape, form and colour is astounding and if their intriguing appearance doesn’t lure you in, their names surely will: look out for the Birch Knight, Lemon Disco, Turkey Tail, Deer Shield, Blackening Brittlegill, Dead Man’s Fingers, Giant Puffballs and the classic red-and-white Fly Agaric. 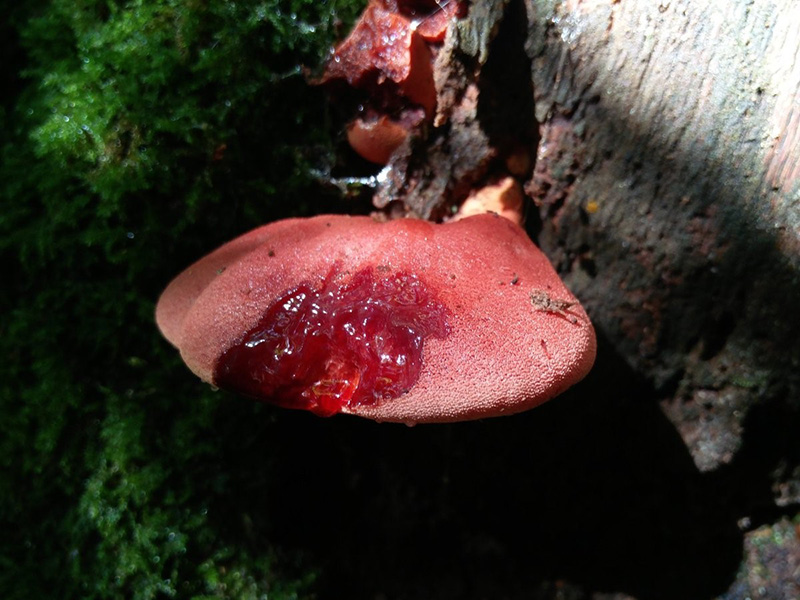 Not all fungi are easy to identify by their looks alone and lots of them are near-impossible without close inspection under a microscope. Some species do offer helpful additional clues to their identity: the Garlic Parachute has an unmistakable aroma and the Beefsteak Fungus ‘bleeds’ when cut (pictured), while the Inkcaps all have gills that darken as they mature, eventually liquefying completely into a gooey black ink. This strange process is called deliquescence and is thought to aid spore dispersal. It can be remarkably quick, with an individual specimen melting away to nothing over the course of a single day. Young Inkcaps look like elongated eggs nestled among the grass and leaf litter but they mature into a bell shape that starts to darken and drip around the edges as the gills dissolve from the outside in. Once the process is complete, all that remains is a small black disc perched at the top of a pale stem, a ghost of its former self. 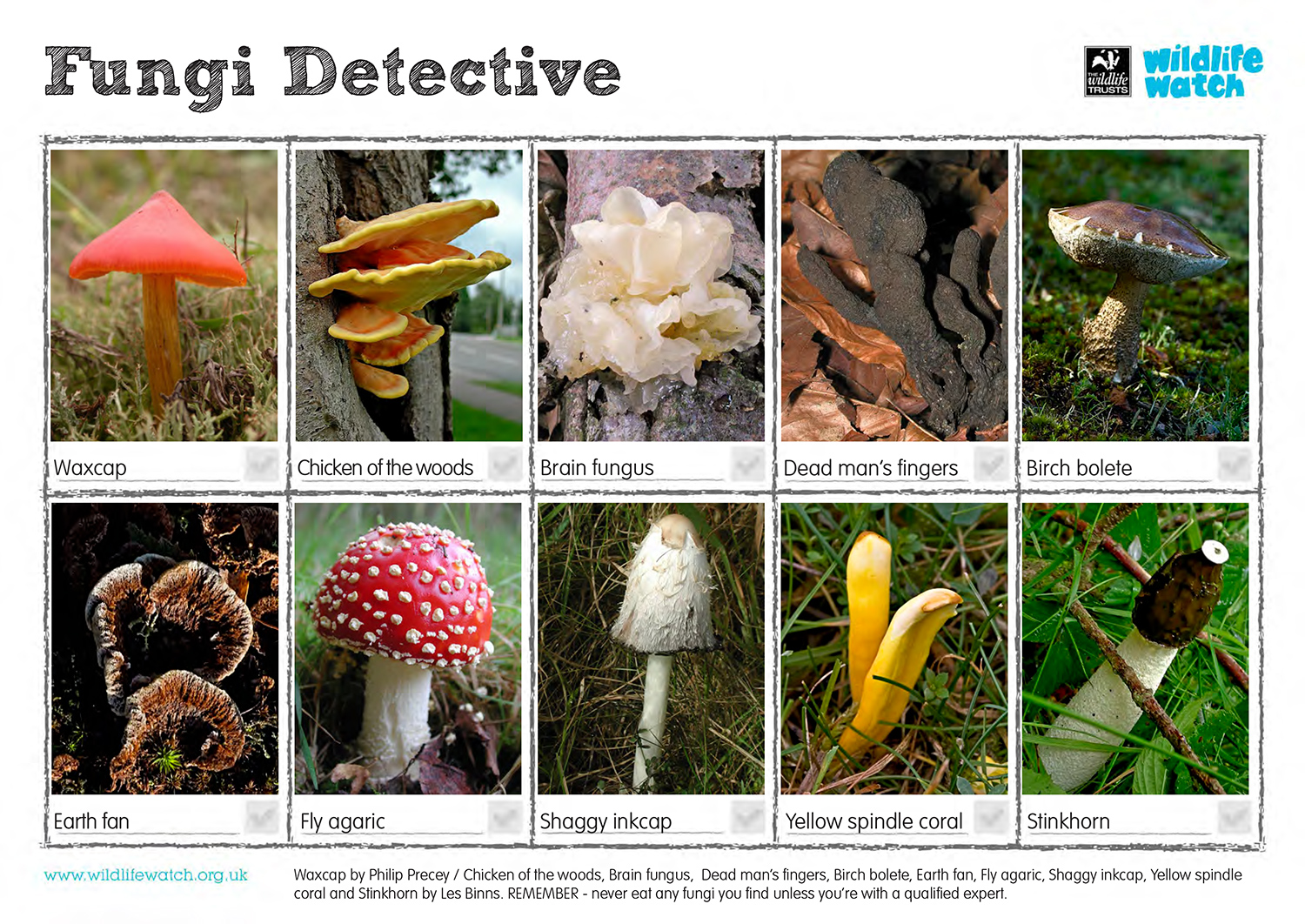