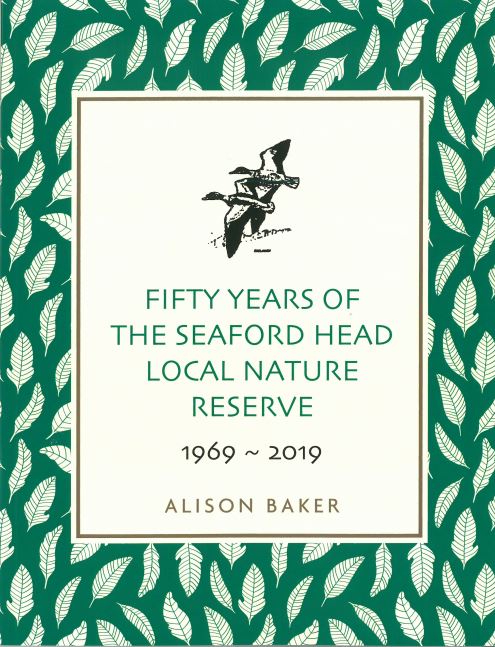 1969 was a momentous year. Man walked on the moon for the first time, the iconic woodstock pop festival was held, the beatles released their equally iconic abbey road album and, not to be outdone, seaford head became a local nature reserve. Declared a site of special scientific interest (sssi) in 1953 as part of the seaford to beachy head designation, this popular and much used site is also part of the sussex downs national park and the sussex heritage coast. It is a site of nature conservation importance, a local geological site, a regionally important geomorphological site and was declared a voluntary marine conservation area in 1987. The vanguard way long distance footpath passes through on its way from newhaven to croydon. 2019 marks the fiftieth anniversary of the designation of this unique location as a local nature reserve and this book was commissioned to document and celebrate those first fifty years.