Do you want to help the Trust make a difference? Inspiring local people to get involved in our work is a really important part of what we do.
In May 2015, we launched our new website. Blog posts from prior to this time might have some strange formatting in places. We apologise for any inconvinience this may cause. 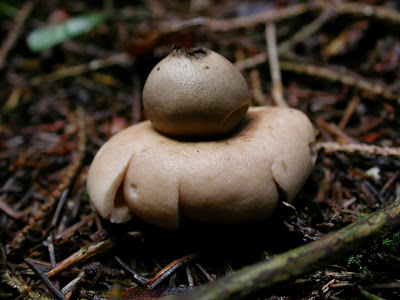 I've been out to Ladys Winkins, near Goodwood, again today with my good friend Howard Matcham and his sidekick, Barney the dog. I saw lots of cool species and added at least four new fungi and one very rare moss. First up we saw loads of these sessile earthstars, the first earthstar I have seen other than the common collared earthstar.
Howard found these foetid parachutes in the area a few days ago and I was glad to find them too as this is quite a scarce species. It really does smell bad, like rotting cabbages. 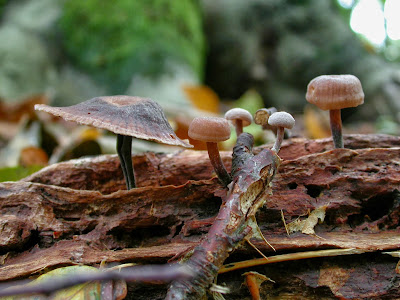 These cucumber caps smelled a little more refreshing of, you've guessed it, cucumber. Another new species for me. A specialist of wood chip piles. 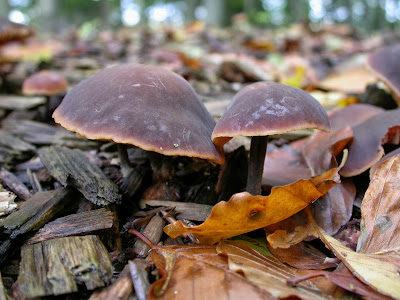 This rooting toughshank is a relatively common species that has passed me by until now. 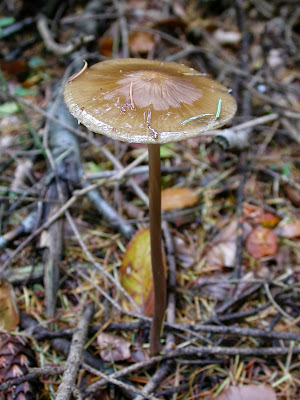 By far the rarest thing we saw though was this moss that was actually discovered new to Britain by Howard and Barney this year! It's Ditrichum pallidum and is not even the books yet! I'm only the third person to see it in the UK. 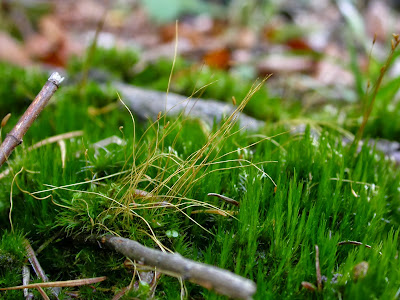 I also saw lots of other interesting species that I rarely come across like magpie inkcaps, lapidary snails, golden scalycaps and nut-tree tussock larvae. Also, this is only the second time I have seen dog stinkhorn. There were at least 20 fruiting in one small area. 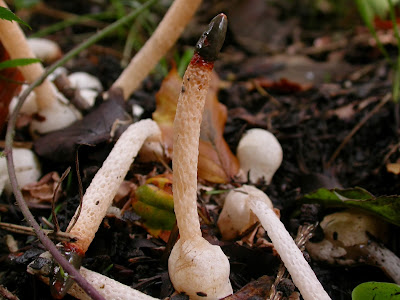 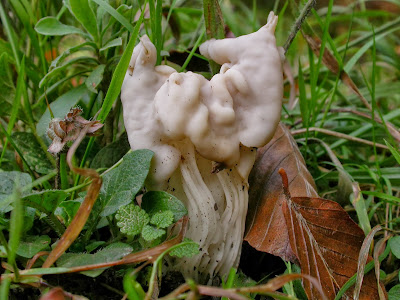 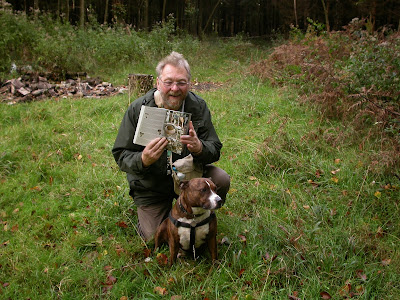 And of course none of this could have been possible without Howard and his owner Barney. A big thanks to them both for getting me back into fungi today!

It's time to treasure our precious natural world. We need it more than we know.https://t.co/gpyHVgyN9a pic.twitter.com/cJkGuZcBBz

Ivy Bees establish colonies in the grass, look out for lots of burrows, and #bees flying low . This bee is harmless and are active at this time of year as they feed on ivy flowers. pic.twitter.com/5gkrZJuuq2

Reminder: Woods Mill nature reserve will be closed to the general public today - Saturday 18 September 2021 - for a private event. Thank you for your co-operation. pic.twitter.com/ZLqpuGB9R0

We need your support to keep working for wildlife